​Covington Catholic was founded by the Diocese of Covington with the help of The Society of Mary, who are a congregation of Catholic brothers and priests who claim a particular devotion to the Virgin Mary as a model of faith and spirituality. The school's devotion to Mary gave way to its colors, blue and white, which are taken from the blue and white colors traditionally associated with Mary's tunic and mantle.

1) The Cross - The most important of the symbols representing Christianity and Catholicism.
2) The Bible - The most principal tool of teaching and learning Christian knowledge.
3) The US Flag - The banner representing the United States of America.
4) Our Credo - "Pro Deo Et Patria," For God And Country.
5) Our Name - Covington Catholic High School.

Huesman's original design was round, as shown above left, and the oval variation was developed soon thereafter and has come to be the more frequently-used in last 30 years. His design replaced a previous seal (shown below) which was created in the 1920s and incorporated an art-deco stylized eagle along with the school's initials, "CCHS". 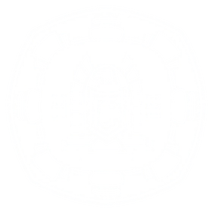 The Covington Catholic Fight Song was written in 1957 by Brother Raymond McQuade, S.M.

Brother Ray was never actually on the faculty or staff at Covington Catholic, although he was a dear friend to many of the other Marianist brothers who did work there.  McQuade was a graduate of the University of Dayton (’53) and was an English teacher with an interest in music & theater.  He was stationed in Cincinnati at Purcell High School beginning in the 1955-56 school year, and ending in the 1950-61 school year.  With two Marianist high schools in the Greater Cincinnati area, it was not unusual that the Marianist brothers teaching at Purcell and Covington Catholic were friends and acquaintances, with most of them also being fellow alumni of the University of Dayton.  As such, Brother Ray developed a friendship with Brother Kenneth Molchen, a mathematics teacher and assistant basketball coach at Covington Catholic.  It was through that friendship, his love of music, and his association with the Covington Catholic community that Brother Ray was inspired to write the Fight Song for the school.  In May 1957, Brother Ray and Brother Ken applied for, and received two musical copyrights: Brother Ray’s for the “Covington Catholic Fight Song” and Brother Ken’s for the “Covington Catholic Alma Mater”.

Brother Ray had both composed the music and written lyrics for the Fight Song, while Brother Ken had written lyrics for the Alma Mater to be sung using the melody of an existing symphonic poem called "Finlandia" by Jean Sibelius. Both songs were sung and recorded by the men's chorus at the nearby Villa Madonna College, and they were pressed to a 45rpm record that was distributed to the Covington Catholic student body in an paper jacket attached to the inside cover of their 1958 school annual, The Bluegrass. 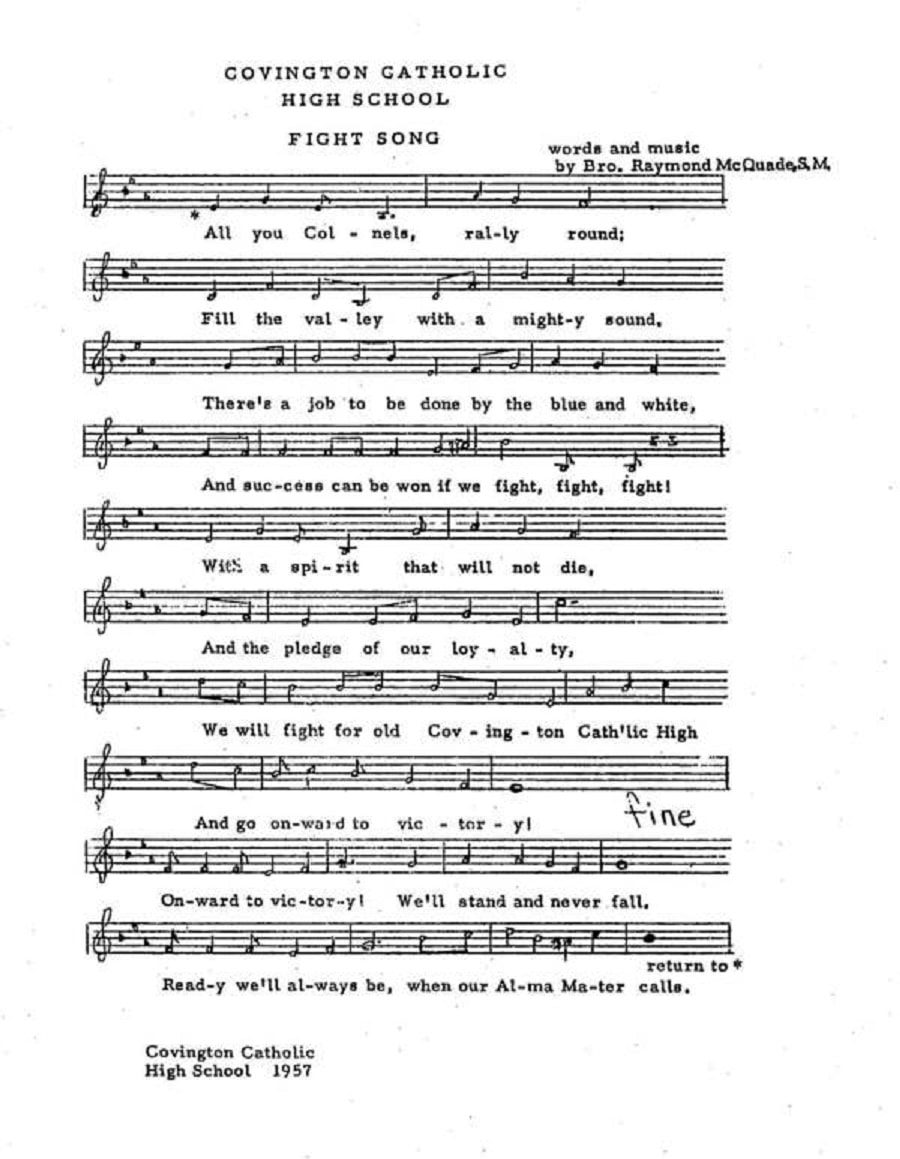 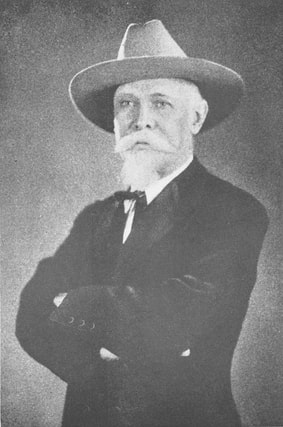 ​Covington Catholic's mascot, The Colonel, is primarily derived from the "Christian soldier" allegory, which comes from St. Paul's letter to the Ephesians where he said, "...be strong in the Lord and in His mighty power. Put on the full Armor of God, so that you can take your stand against the devil's schemes."

With that in mind, the school was looking for a mascot that fit the 'soldier' concept. That being the case, the alliteration created by the Covington Catholic Colonels was the choice decided on by the school's student body. In 1934, around the time that the Colonel mascot was adopted, the school's yearbook staff even included a photo of Colonel W.S. Gilbreath (shown left) in their annual, and cited him as one of the inspirations behind the Covington Catholic Colonels. Gilbreath had been a Captain in the US Army during the Civil War, was a member of the Honorable Order of Kentucky Colonels, and after going back to the civilian world, Gilbreath had been the man who conceived of and helped create the Dixie Highway through his involvement with the Detroit Automobile Owner's Club and the Michigan State Highway Commission. 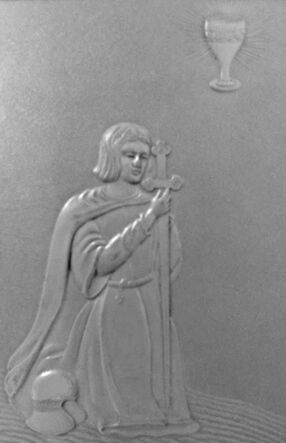 ​Covington Catholic did change their mascot for a single year in the mid-1940s. With the Second World War in full swing, and over 200 of their alumni among the ranks of the United States military forces during the war, the school decided it would be apropos to change their mascot, albeit briefly, to the Covington Catholic Crusaders - warriors for Christ. This change can be seen reflected on the cover of the 1944 school annual (shown left) in its depiction of a medieval crusader, seen kneeling with his sword before the Chalice of Christ.

Covington Catholic resumed their use of the Colonel mascot the following school year, possibly due to the fact that St. Henry High School, another Catholic high school located in nearby Erlanger, had already adopted the Crusader as their mascot.